Swaggart: The Unauthorized Biography Of An American Evangelist, 1999 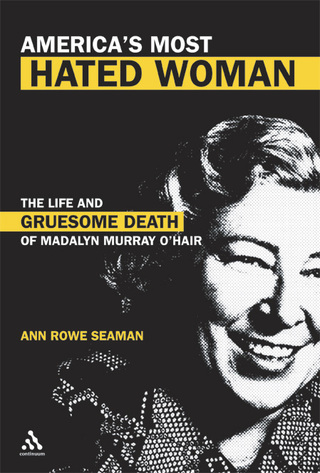 America's Most Hated Woman: The Life and Gruesome Death of Madalyn Murray O'Hair, 2005 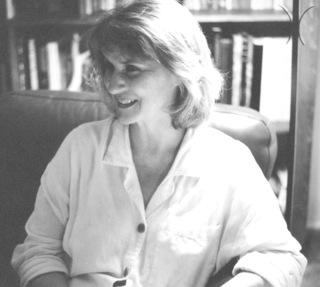 She began publishing in 1973 on a wide variety of topics, starting with the popular music scene in her home town. After writing articles and columns on music, film and television, natural history, international business, anthropology, and other subjects, and authoring TV and film narrations, she began serving as editor of TERRA, the magazine of Los Angeles County's Natural History Museum.

She then authored two biographies: Swaggart, about the eminent but fallen televangelist who is cousin to music icons Jerry Lee Lewis and Mickey Gilley; and America's Most Hated Woman, the biography of the notorious atheist leader -- and murder victim -- Madalyn Murray O'Hair. Swaggart was winner of the Texas Institute of Letters' Carr P. Collins Award for Best Nonfiction.

Seaman is currently working on a project about Dr. Jack Kevorkian, the physician who went to prison for assisting in over 130 suicides. She was the last person to interview Kevorkian before his death in 2011.

America's Most Hated Woman: The Life and Gruesome Death of Madalyn Murray O'Hair
"...structured like a movie thriller...well balanced and thoroughly researched biography of a very complex woman."
--Secular Nation

Swaggart: The Unauthorized Biography Of An American Evangelist
"...remarkable...a mirror on the lurching changes in religion, sex and media in the late 20th century."